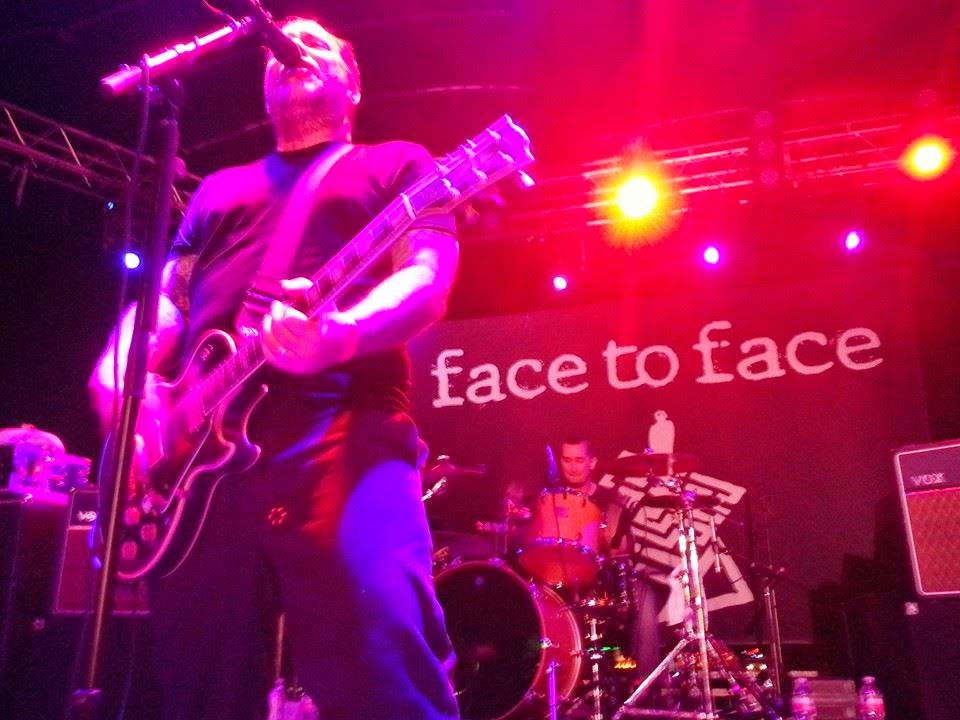 For most bands, no matter how much I love them, one night of seeing them live every few months (or years) is enough. I don't want too much of a good thing, but when it comes to face to face, seeing them three nights in a row is an exception.

I was fortunate to attend all three nights of their Triple Crown shows, where they played Don't Turn Away on the first night, Big Choice on the second, and the self-titled record on the third. Even though I heard "Disconnected," "Not for Free," "I Used to Think," "Don't Turn Away," and "Dissension" three times, I did not mind. The amount of songs that were not repeated was greater than the ones that were.

I previewed the series of shows for the Observer and I let my fandom/appreciation be fully on display. I acknowledged the elephant in the room, given the recent writings on the impact of nostalgia on a lot of shows coming through Dallas these days. And while I did recall certain memories of my past with face to face's music (ie, getting Big Choice on the same day as Mellon Collie and the Infinite Sadness and learning various face to face songs on guitar), I came away from these shows with many positive, new memories.

When you meet a face to face fan, you're meeting someone who *gets* them. Meaning, he or she might be into a lot of other pop-punk bands, but doesn't adopt the attitude of acting like a pompous asshole or smarty-pants to make a statement. He or she is in touch with deep, inner-feelings, from happiness to sadness. No matter what age or what's currently happening in life, face to face's music and lyrics resonates.

Time and time again, I've been able to listen to Trever Keith's lyrics about life's struggles, relationships falling apart, and fighting through rampant negativity with fresh ears. I cannot say the same about most of the NOFX, Screeching Weasel, and blink-182 records I listened to in college. Songs like "Resignation," "Overcome," and "1,000 X" spoke to me as a teenager, a college student and as someone now in his mid-thirties. This is a band I can keep coming back to and appreciate them for who they are, not necessarily as a band I liked when I was younger.

Talking with Trever and Scott here and there over the years, they've remained friendly and approachable people. They were no different on these nights. 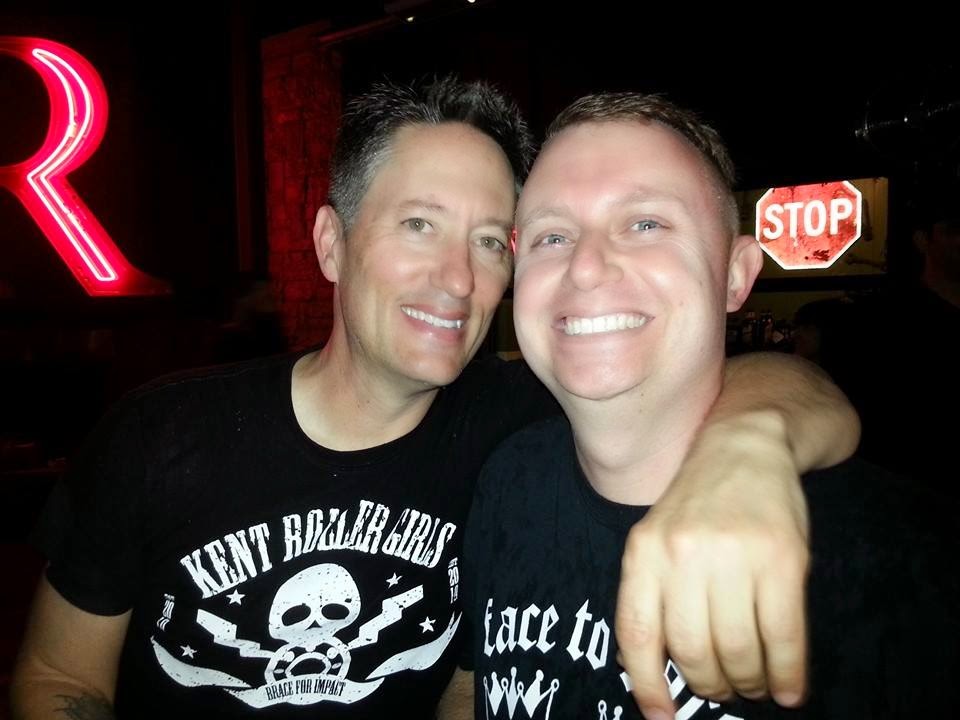 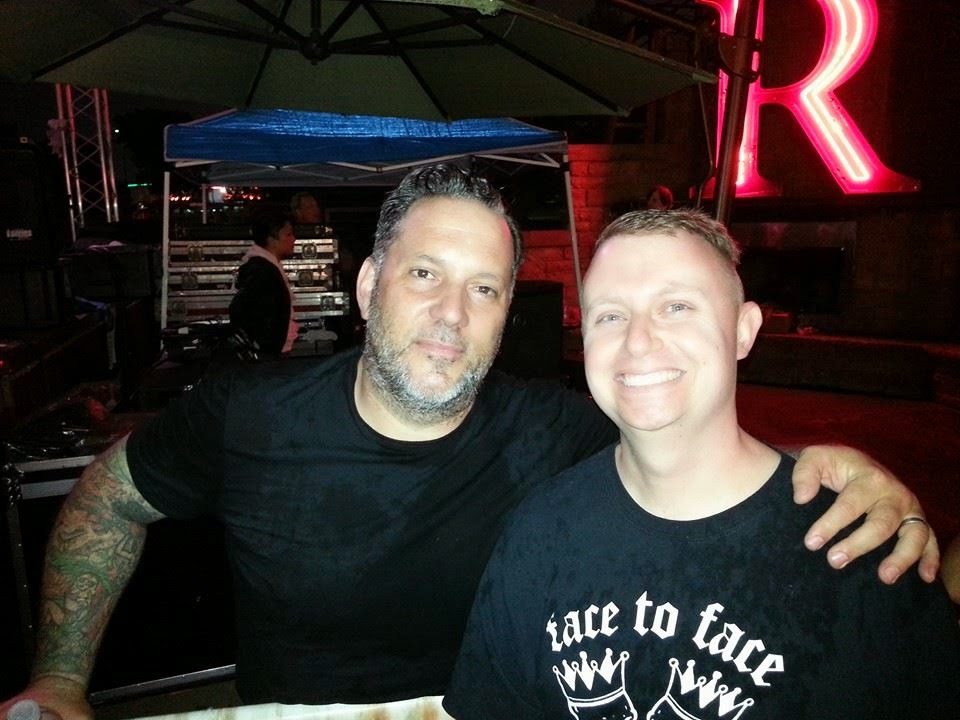 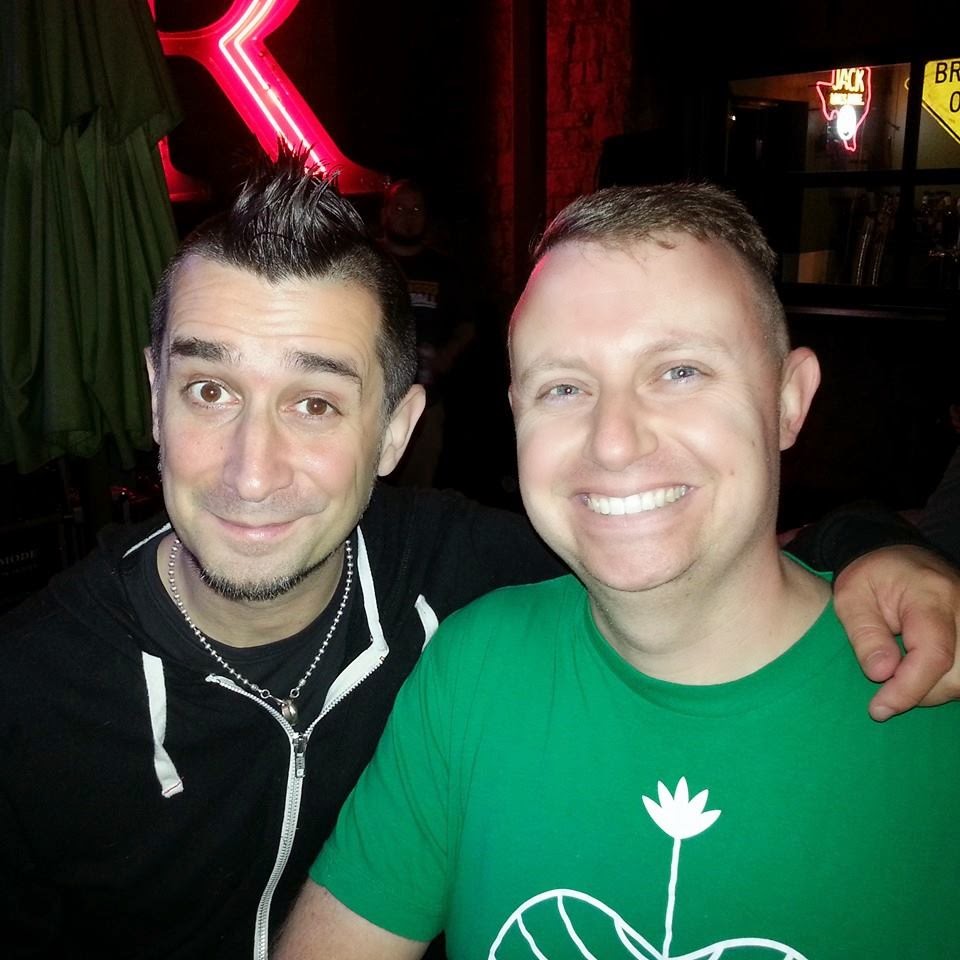 As luck would have it, former drummer Pete Parada made a guest appearance on the second night. He was in town with his current band, the Offspring, and he played two songs during the encore. Whipping out "Overcome" and "Bill of Goods," I was pretty over the moon about this. Ignorance is Bliss was a favorite of mine when it came out, and I knew the change of style would turn off fans, but I have been vocal about its many merits for years. (I was recently at a show in Denton and it was playing on the PA between bands. I thanked the soundman for playing it.)

A story I like to tell about Pete is that when people were whining about the band's temporary change in direction, people singled Pete's drumming out on the band's message board. I argued his playing was exactly what the material needed and he could play the older songs just as well, if not better, than original drummer Rob Kurth. He seemed to appreciate my comments, because when I met him outside of Liberty Lunch in Austin, he was happy to meet me. Seeing him again on Friday night, he remembered me and gladly to snapped a pic with me.

Over the course of these three nights, I met a lot of great people and saw some people I hadn't seen in a while. The whole experience was like a reunion and a convention. Thing was, nobody dressed up like it was church and nobody didn't want to be there. The new people I met, I hope to see again, maybe at a future face to face show, or anywhere else in life. (Facebook brings us all together.)

As a way of reminding myself of how special this was, I have the following poster, signed by the whole band, framed above my home office's computer. 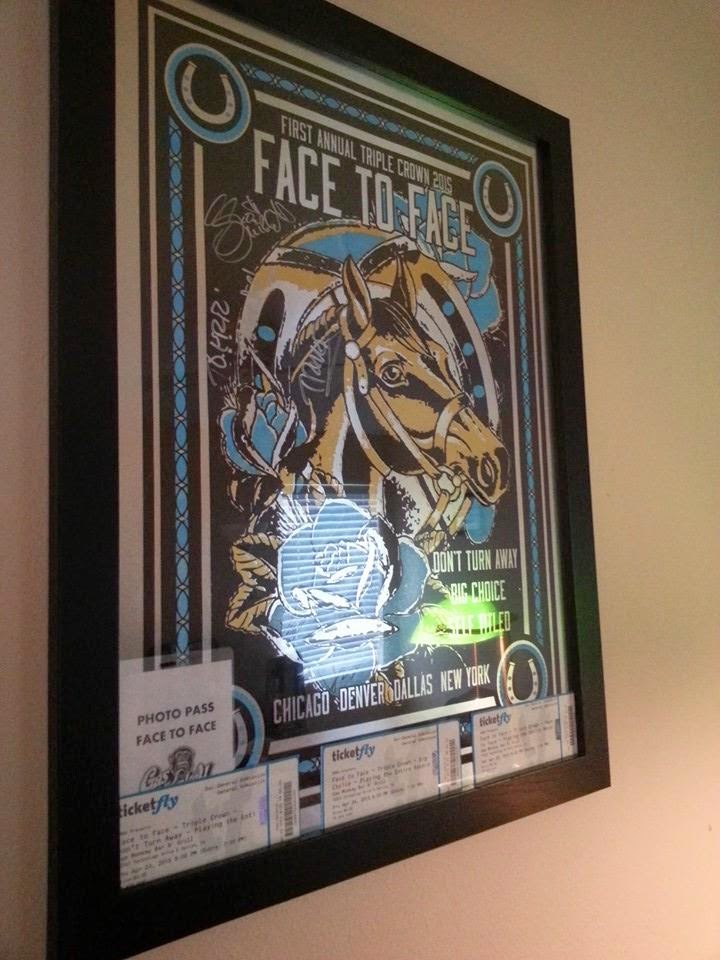 I might be falling into a nostalgia trap by placing this in a spot I look at every single day, but I want to keep a positive experience fresh and alive in my head every time I sit down to write. These shows signify the seventh, eighth, and ninth time for me to see face to face (now the national touring band I have seen the most times), but they will not be my last times I see this great band.

Unknown said…
Well said. My fave band. Been through the ups and the downs of their music.
10:01 PM