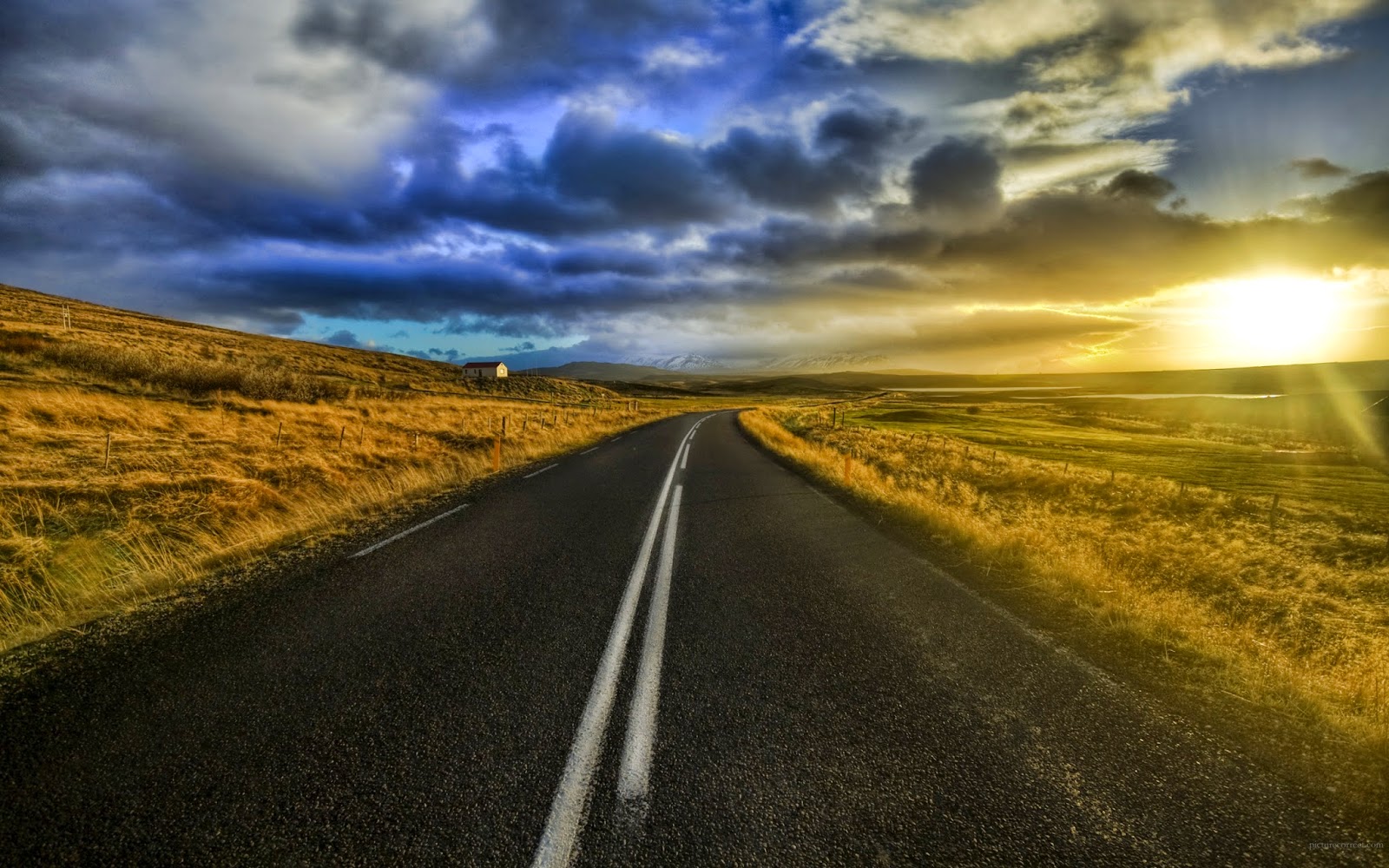 I've never looked into the science of it, but somehow, motion has a soothing effect on our bodies and minds. It's the action that (usually) soothes babies who are crying about some want or desire they have, but they can't explain with words. Motion, whether it's walking, riding, or driving, puts someone's mind at ease, no matter what the age.

On the nights I couldn't go to sleep as a baby, my father would drive me around the streets of Metarie in our blue Pontiac Catalina. (Years later, that car would serve as my first car.) Something worked better by being on paved roads instead of a rocking chair. My mind was filled with only a few thoughts, mainly about hunger and answering nature's call. Eventually I would fall asleep and my dad would bring us home.

These days, motion provides something that doesn't make me fall asleep. Motion lets me spread out my thoughts and inspires me to keep going in life.

Neil Peart wrote a bare-all book called Ghost Rider, about travels he took on his motorcycle after his teenage daughter died in a car accident and his wife died of cancer, only one year apart. The amount of grief he went through is there on every page, as rode 55,000 miles over four years.

Since I identify with Peart's perspectives on life (as found in interviews and his lyrics for Rush songs), his book gave me a lot of ideas on how to deal with grief a lot better than any other self-help book I've read. I've never experienced his kind of loss, but I have experienced loss, and that's the crux of Ghost Rider.

Peart could afford to spend years away from his band, making me think a journey like that is for people in a much higher tax bracket than mine.

Years before I read Ghost Rider, I read Our Band Could Be Your Life. For some reason, I laughed when I read the part in the Fugazi chapter when Guy Picciotto hit the road trying to find himself, drifting from place to place. Apparently a lot of people did that during the mid- to late 1980s, and I couldn't relate.

From time to time, since graduating college in 2001, I've thought of driving somewhere far away, knowing fully I would come back. That seemed like an aimless retreat to avoid dealing with things. But in the past few months, I've decided I must take road trips this summer and try to walk a few miles at least five days a week, along with a couple of bike rides a week.

Why I'm doing this is because motion is helping me get through a backlog of grief.

In the past two months, I lost a friend to a longtime battle with cancer and a very close friend to a heart attack. My two-year relationship ended. I lost my full-time job, but landed another full-time job only hours later. And my car was broken into, which left more mental damage than physical damage.

Once again in my adult life, a lot has happened in a very quick succession. The last time a lot of changes happened over a handful of months, I tried to understand the logic. For years. Why me? Why so fast? What have I done? Questions like that were ones that a final answer probably won't come.

I eventually realized I don't need to understand the logic and should try to make some headway towards acceptance.

In dealing with this latest round of grief, I've already taken two trips. One was to Houston to visit my family for a few days. The other was to visit a friend from college who is about to become a father. By spending time in a car and seeing people I don't normally see everyday, it's significantly better than pacing around my house, milling about and replaying uncomfortable and unfortunate experiences again and again.

By taking to the road -- the "healing road" as Peart called it in Ghost Rider -- I have a task at hand of moving forward. Yet I choose to be responsible and not ditch my new job and the responsibilities I have at my house, like paying the rent and taking care of the dogs. I'm happy to work with great people and still have a roof over my head. I don't want to throw those stabilities away because the pot of grief is overflowing.

I'm encouraged to take time off from my job, especially since my time-off days don't roll over to the next year. When an opportunity comes my way and I give my job proper notice, I make every effort to take that opportunity.

Summer's near the halfway point and I have my eyes set on a few more road trips. I will see my college friend again, helping with whatever needs to be fixed or prepared at his house before his wife gives birth in September. For another trip, I hope to drive all day to see a show in a town I've never been to. This isn't any regular show. It's a band that won't be coming to Texas this year, and a longtime writer friend plays in this band. It will be worth it to go as it will be much more than seeing a band play songs for an hour.

I don't think of myself as a drifter or a lost soul. I have stability with a support system made up of family, friends, and co-workers. Reaching out to these people, whether by phone or in person, is keeping me going with a (mostly) positive attitude. Everyday can be a rollercoaster of emotions, thinking things will go one way or the other.

What I am doing now that's different from the past is, don't think about a when or a where down the road. Think about what to do in the meantime. Instead of trying to force a when and a where, I look for opportunities that can keep my brain in the present instead of a possible future. I've made it this far in life, so why the hell should I stop now?