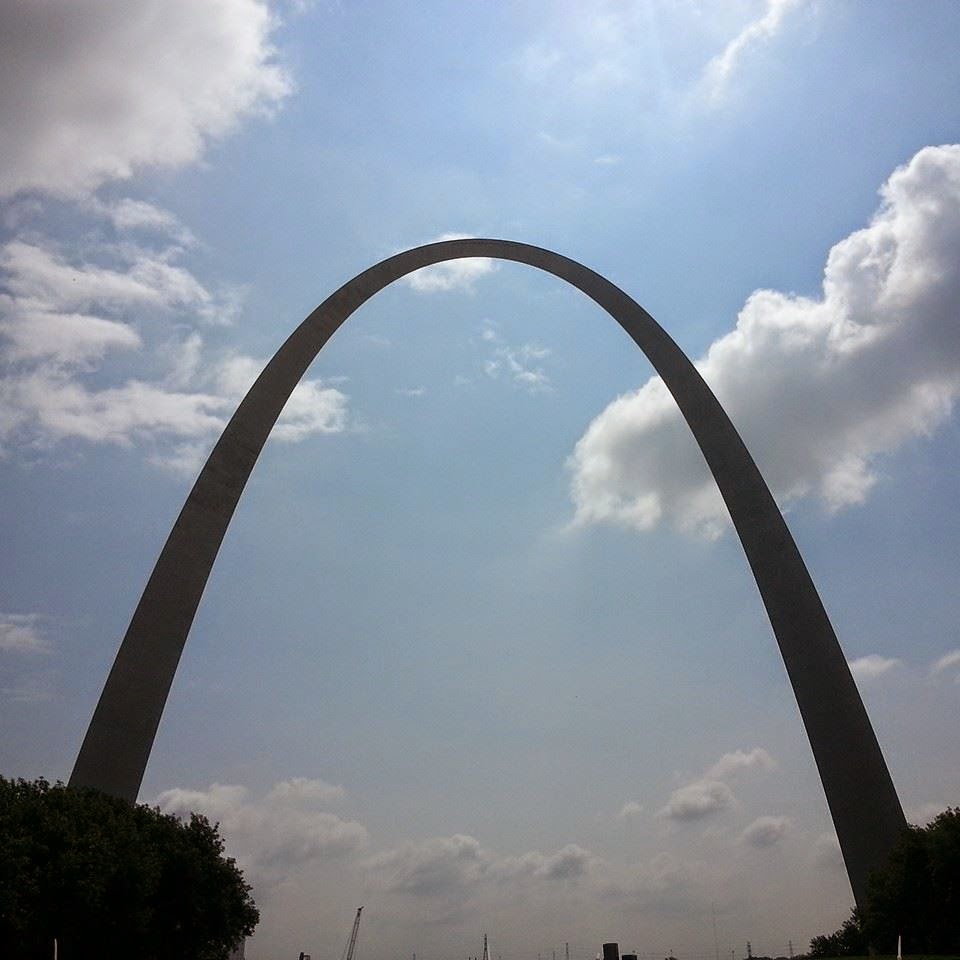 These kinds of adventures are the kind that I've been wanting to do for the past few years. But factors partially in my control and mostly out of my control prevented me from doing such. It's nice to have that freedom again.