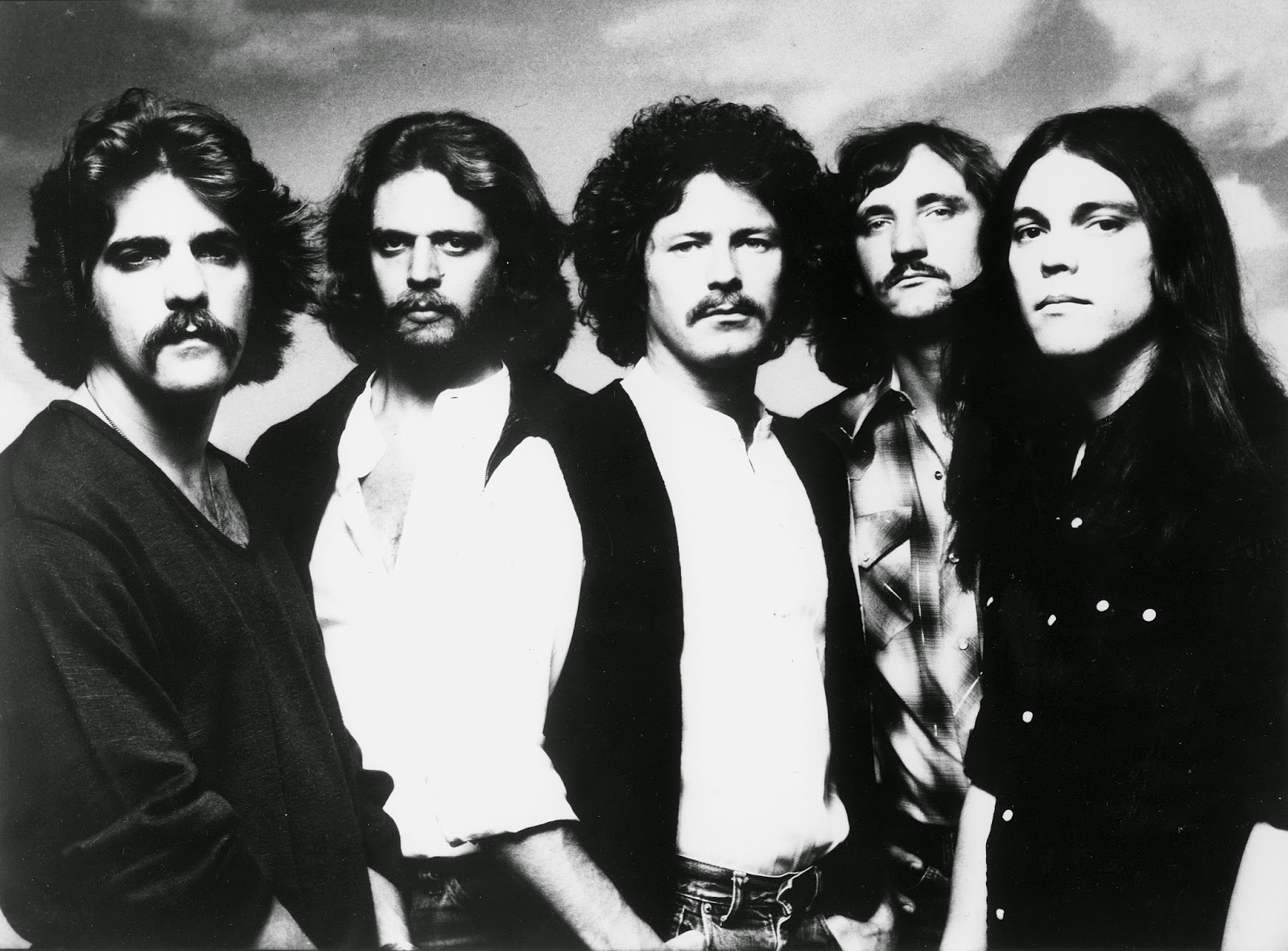 There are times when reading about music bums me out. Bummed to the point where I think the writers only want to hear free jazz while being stoned and/or drunk, huddled alone, spacing out in a dilapidated home.

I enjoy reading perspectives from people who take the time and effort to investigate why a certain record or an entire catalog connects with people. (When I mean "people," I mean people who actually identify with the music and they carry that connection for the rest of their lives.)

But if someone is going to continually bad-mouth a popular act, I have to wonder why this person is going on and on about it. "Okay, it's not for you," I think to myself. (I say this knowing full well of how much I despised a popular form of emo ten years ago and wrote a lot about it on this here blog.)

If I were to only abide by music critics, especially those from the 70s and 80s, and fear verbal stoning for disagreeing with them, I should not speak up. Especially when it comes to writing about the Eagles. I'm supposed to hate that band for life. Liking them is conforming to the Establishment and I'm just a cog in a machine that spits out mediocrity.

There's a Salon article that echoes (and quotes) Robert Christgau's hatred of the Eagles, while linking pieces by Chuck Klosterman and Jason Heller that defend the band. It should come as no surprise that I identify more with Klosterman and Heller (and have for years, actually) than I ever have with Christgau. I don't think of music writers being in the wrong when I disagree with them. Rather, I try to acknowledge their opinion while not being ashamed of having a different opinion.

Let me break down why I should hate the Eagles, according to those who hate them:

-They're frauds who took country rock and turned it into Top 40 mush.
-All of their singles have been overplayed on the radio.
-Glenn Frey is an asshole.
-Don Henley isn't a very good drummer.
-They say they are on a farewell tour, but they keep touring with no end in sight.
-Don Felder got the shaft and was fired unjustly.

None of these reasons reflect anything to me about their actual songs, mainly their melodies. These reasons are more about the personalities behind the band and the band's business, and how they affected people who don't spend hours poring through music, hoping to find something connects with them.

Somehow, after years of listening to them (including a five-year run where I heard an Eagles song every day between Monday and Friday), I have found I like them now more than ever. Like them in the way that I want to dig deep into their back catalog and read books on them.

This renewed interest came from watching a lengthy documentary on the band called History of the Eagles. Frey comes across as a pompous jerk, but the guy wrote some wonderful songs. I wouldn't want to work with him or someone like him, but a good song is a good song. Their story is an interesting one, filled with drama and ups and downs, making for an enjoyable watch.

One of the first things I never really noticed until I saw the documentary was how well the band (in its various incarnations) harmonize together. Randy Meisner's high register was especially the secret jewel of the band's sound, from "Take It Easy" to their version of Tom Waits' "Ol' 55."

A song like "Lyin' Eyes" and their version of "Ol' 55" warrant repeat listens from me. I can't really get enough of them. Songs like these are perfect for driving around, whether it's short distances or long ones. And somehow, I'm less prone to drive angry when I have their songs on.

Have I bent over backward to the Establishment out by admitting I love the Eagles? It doesn't matter to me, because I've never really identified myself as being a complete outcast. I'm too weird for the mainstream and I'm too mainstream for the weird. If liking the Eagles means that I have no credibility in discerning what's good and bad, then that's someone else's projections. I like what I like, and I'm not pretending to be anything more than what I am.