December 22, 2017
There was no shortage of great music released in 2017. I have an extensive Spotify playlist of songs I enjoyed, but for the sake of brevity, here is my list of my favorite albums and shows this year. 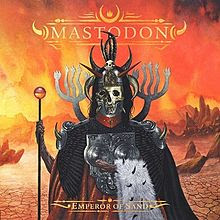 Mastodon, Emperor of Sand
One of the best Mastodon LPs in years, and my favorite since Crack the Skye. Seems like when Mastodon goes for the deepest of deep about life and tragedy, they produce some of their strongest work. This is the record I can listen to over and over and not skip a single tune. 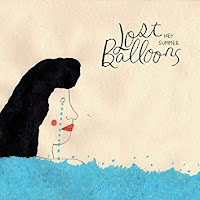 Lost Balloons, Hey Summer
The second album from Jeff Burke's indie pop group shows he really is one of the best songwriters around. Not just in the pop punk/garage world. In general. With shades of country, folk, and the Kinks, I admire everything Burke does even more. 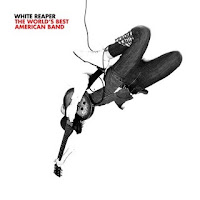 White Reaper, The World's Greatest American Band
Yes, this album title is a bit over-confident, but this four-piece makes a mighty fine statement here. What happens when a band plays speedy garage rock and then digs deep into 70s power pop and arena rock? This happens. "Judy French" is one of my favorite songs of the year. 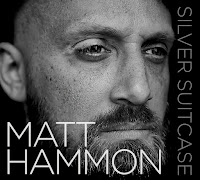 Matt Hammon, Silver Suitcase
Matt Hammon was the original drummer for Mineral and the Gloria Record. His tenures were short as he desired to play drums full time. He wound up with Bob Mould's backing band and he later produced a number of artists in Nashville. Now after beating cancer and working as a teacher in Houston, Hammon created an album where he sings and plays all the instruments. If you like the bands he's been with, you'll probably dig Silver Suitcase. 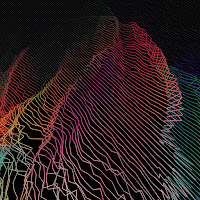 Hundredth, RARE
This band used to play fast metal with a hardcore feel. Deciding to ditch the speed and grit and go for something influenced by shoegaze, RARE sounds like what Title Fight could have made after Floral Green. This is much more My Vitriol and Swervedriver than Code Orange. 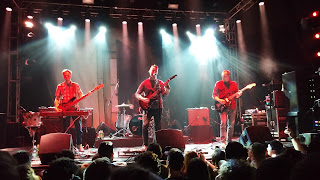 American Football, Granada Theater, April 1st, 2017
I missed my 20-year high school reunion to see American Football play its first Dallas show. Did not disappoint in any way. They played two sets: one was their second LP, the second set was most of their debut LP. Joyous and heavenly. 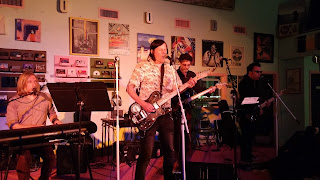 Tears of Silver, Good Records, Sept. 19th, 2017
This is a group made up of Ken Stringfellow from the Posies, Big Star, and R.E.M. with members of Mercury Rev and Midlake. Since I've never seen Mercury Rev before, I was blown away by how tranquil and beautiful this set was. Opening with a soft version of "Grant Hart," this was all kinds of special. Songs from the Rev's catalog, along with Big Star, Flaming Lips, and Posies tunes made for something way better than the average in-store. 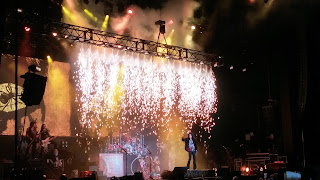 Alice Cooper, Starplex, August 19th, 2017
My third time seeing Alice Cooper, and the best time yet. He was so good he left Deep Purple to follow that, and they were lackluster in comparison. While he does the same kind of stage set up with pyro, dancers, and a guillotine, this show was a purely entertaining piece of theatrical rock. 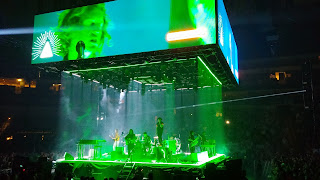 Arcade Fire, American Airlines Center, September 28th, 2017
I had lost track of Arcade Fire for a few years. I didn't realize they were big enough to play the same place the Dallas Stars and Mavericks play, but they brought in a lot of people. Wasn't sold out, but it wasn't empty. They played with the concept of an arena act with their video screens and boxing ring stage set up. Great mix of songs from all of their albums with an amazing light show. 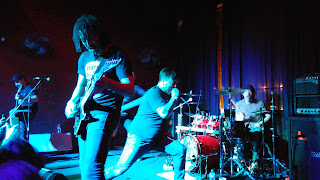 Zao, The Dirty 30, December 9th, 2017
Zao had not played Dallas in 12 years, and judging by the sold-out response to this show, they will be back soon. The band did a weekend warrior tour of Texas and they were intense as they've ever been. Lots of new material mixed with well-loved older material, the band is still one of the best metal-tinged hardcore bands around.