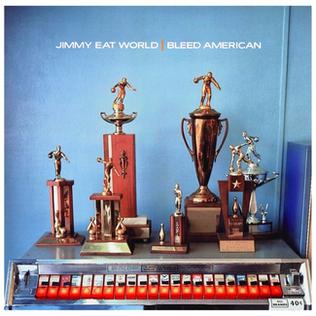 If you want to pinpoint a problem in modern society of something a lot of kids don't truly value, that's an easy take. If you want to take a deeper look at why young people aren't apparently as motivated as previous generations, a silly little trophy is not the endgame.