December 11, 2019
Another great year of music came through my eardrums. Some were from new acts, others came from acts I’ve loved for many years. This is a collection of albums that brought me the most joy in the year. 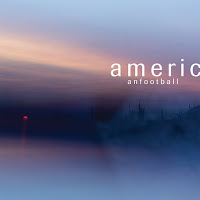 American Football, LP3
American Football’s third self-titled album is another stellar addition to the band’s discography. For a band that was originally a one-off while the members were in college (and their first LP was done mainly as a posthumous document), the band’s story continues to evolve. This time out, they are joined by female vocalists on various tunes. The stand-out being “Uncomfortably Numb,” with Hayley Williams from Paramore. This is grown-up emo for those in their 30s and 40s still trying to figure out life. 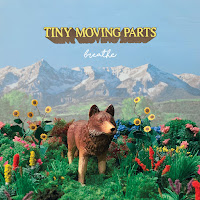 Tiny Moving Parts, breathe
I’m not going to pretend to be unbiased here. I have been following Tiny Moving Parts since they came through Denton at a house show when The Couch Is Long and Full of Friendship was newly out. I’ve seen them as much as I can whenever they come through, and their material continues to be great. Never thought I would hear a banjo on one of their records, but it fits so well with “Vertebrae.” And while I think they have many great songs, I think “Polar Bear” has rocketed up the list of my favorite songs they have ever done. 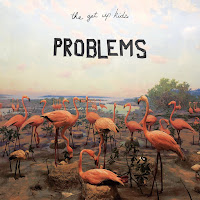 The Get Up Kids, Problems
The Get Up Kids’ best record since On a Wire. These guys have always had hooks in their songs, and Problems continues to show that crucial asset. I consider “Waking Up Alone” one of the best tunes Jim has sung, and I hope it’s a concert staple for years to come. 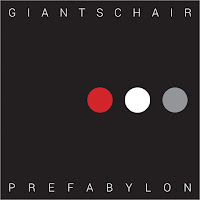 Giants Chair, Prefabylon
Back when I did research for Post, I heard about Giants Chair from the Get Up Kids, citing them (and Boys Life) as a major influence on them. I never got around to hear any Giants Chair material until this year, when the first single from Prefabylon came online. This reminds me of early Jawbox, ala Grippe. This band has not put out a new record in many years, and I hope this was not a one-off. 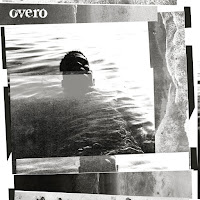 Overo, self-titled
Earlier in the year, I interviewed Brendan from Perfect Future for my next book, Forever Got Shorter. We briefly talked about how he moved to Houston, a town I spent 12 years of my life in, and formed a new band with Lindsay and Mercy from football, etc. along with John from Deep End Records. That band was Overo, a great mix of caustic, early 90s post-hardcore and hardcore punk. These songs burst from the speakers. 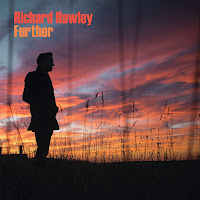 Richard Hawley, Further
This might be one of Richard Hawley’s shortest albums. I thought his previous full-length, Hollow Meadows, was one of his greatest releases to date. I can’t say the same about Further, but I admit to my tremendous bias. The songs zip by, but retain the glorious textures Hawley his with his music. From strings to pianos to raunchy lead guitars, Further is quite good. 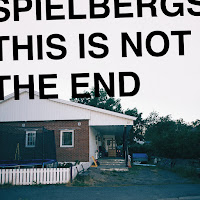 Spielbergs, This is Not the End
A Norweigan trio that reminds me that bass players really matter, even when your songs are all about angst. (Looking at you, Japandroids.) This band makes similar carnage, but has a lot more oomph to what they do. Probably because they have a bass player. 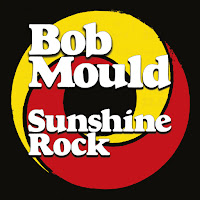 Bob Mould, Sunshine Rock
An unapologetic candy-coated romp done in the vein of Bob Mould’s prior bands. Listening to stacks of 60s pop singles as a child gave Mould a penchant for melody. Now he made something that is one of his finest solo albums. 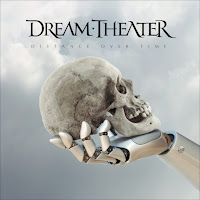 Dream Theater, Distance Over Time
I did not hide my frustrations with Dream Theater’s previous album, The Astonishing. That double LP concept album was like trying to eat Thanksgiving lunch, Christmas dinner, and a New Year’s Day brunch all at once. This time out, the band made something that can be easily enjoyed in one sitting. It’s prog-metal that avoids spontaneous jams and welcomes pop sensibilities.